Here is my interview about my Amazon book, Distant Echoes, with LiveBookPrices! Click here 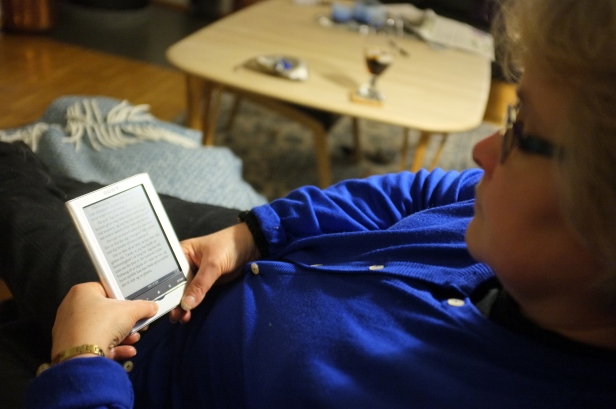 I  have always loved reading but, since I started writing myself, I have found that I notice writerly errors more and it can sometimes pull me right out of the story, as if someone has tapped me on the shoulder or even slapped me around the face! If it’s too bad, (and this can happen these days with the rise of self-publishing) I even give up on the book. There was one which was quite a good story and it was such a shame that the author hadn’t had it checked by someone who knew a bit of grammar, because it was unreadable. The narrative would suddenly go from the third person with the male main character to first person with a female one and there were countless grammatical and spelling mistakes.

Even authers who are generally excellent can sometimes have a certain aspect of grammar that they get wrong (and I include myself of course. I’m not perfect, although I do get others to look over my work and try in that way to catch anything major).

Then there are Americanisms! Of course, if the book is set in America, or even elsewhere, and written by an American it isn’t problem, but it is jarring when a novel set in 13th century England uses expressions and words which don’t belong in that time period. The series of books I’ve just finished is one such. I’m pretty sure they wouldn’t have used expressions like: “Screw you, asshole!”

So to help anyone who wants to improve their grammar, here are a few tips for avoiding common mistakes.

Some people confuse the two terms ‘flouting’ and ‘flaunting’.

To flout is to openly disregard something (such as a law, rule or convention): ‘He flouted the code of chivalry.’

To flaunt is to display (something) ostentatiously, particularly to cause envy or admiration or to show defiance.

‘Isabel twirled her ring on her finger, deliberately flaunting her engagement to Becky’s ex.’
Also, to flaunt yourself means to dress or behave in a sexually provocative way.

‘Geoffrey hung his cloak up on the hook.’

‘Wilberforce hanged himself, owing to his guilty conscience.’ 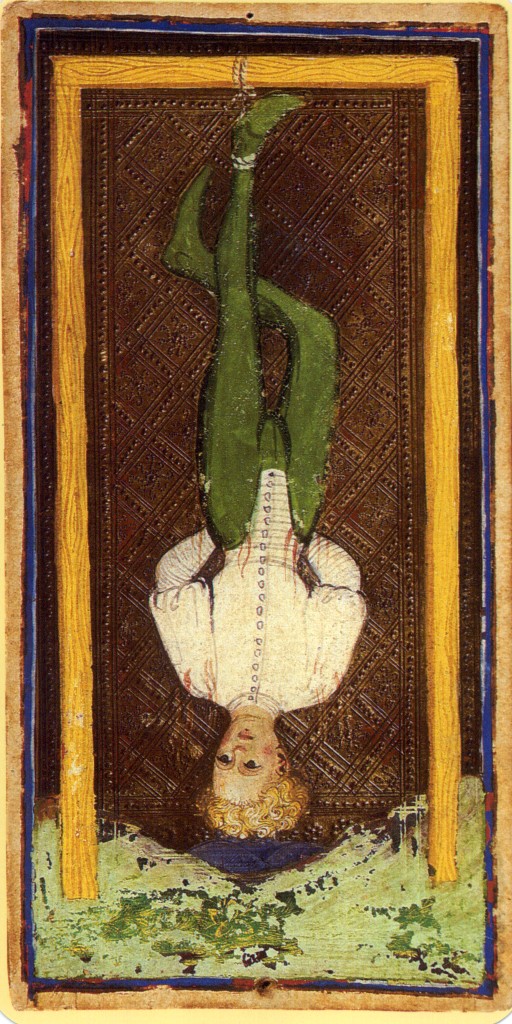 One mistake that several otherwise excellent authors have made, and which really bothers me, is the misuse of the verb ‘to lie’, as in lying down. There is also the verb ‘to lie’ meaning to tell an untruth and this is different in conjugation.

I think the problem is that we also have the verb ‘to lay’ meaning laying a table or an egg, among other things. This is a transitive verb, which means it takes an object. The verb ‘to lie’ is intransitive – you can’t lie something!

To help, I have tried to design a table:-

So here are some examples in use:-

‘You lie whenever you open your mouth!’

‘I lay down beside the little boy and held him tight.’

‘The servant laid the table in preparation for the feast.’

‘I admit it! I have lain with this woman several times!’

‘By the time she is three, the hen will have laid more than two hundred eggs.’

‘Do you mean to say you were lying the whole time!’

‘The knight laid his sword down on the ground.’

‘The lady lay down in the straw right where the hen had laid her eggs.’

I hope this clarifies things! Let me know if any other words or phrases confuse you and I#ll do my best to help.